Jeff, along with Angela, moved to Texas in 2005 having had a background in avionics technology and served 8 years in the US Navy both on land and on the USS Midway carrier.  He then took his skills to the private sector having been in management the past 20 years and eventually overseeing a staff of 50 + employees for international companies that build computer circuit boards-  some of which ended up in the likes of space shuttles.  After moving to Texas to open their own company, he is the production manager ensuring all projects are completed timely and accurately and also is responsible for coordinating installations.

Angela holds multiple degrees in both accounting and an MBA in marketing from California universities.  She moved along with Jeff to Texas in 2005 to start their business.  She is responsible for the sales and marketing aspects of the company and accounting and also enjoys networking with folks all over the Houston area.

Zach has a background in Graphic Design as well as Information Technology and Computer Networking. With an Associate of Arts, focused on Desktop Publishing, Graphic Design, general design-centered courses, as well as a CISCO CCNA Networking Certificate. Zach went from System Compatibility and Integration Testing on prototype computers at Compaq/HP, to Graphic Designer at a local real estate magazine. After working up to Print Production Manager there, he joined the team at Signs By Tomorrow in October of 2005 as Graphic Designer and Production Manager. Striving for quality, rapid turn-around and client satisfaction are the primary goals of the I360 production team. 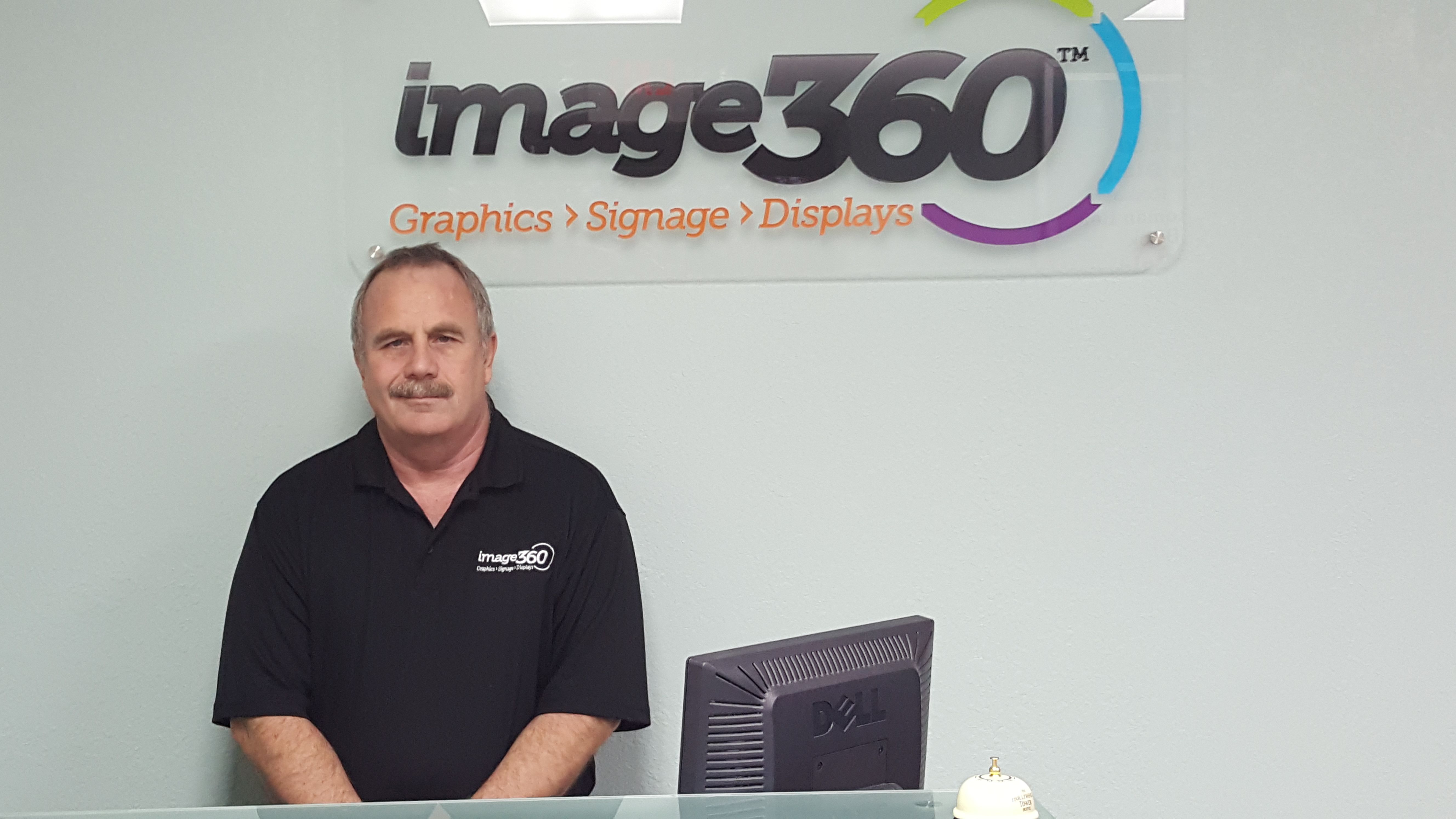 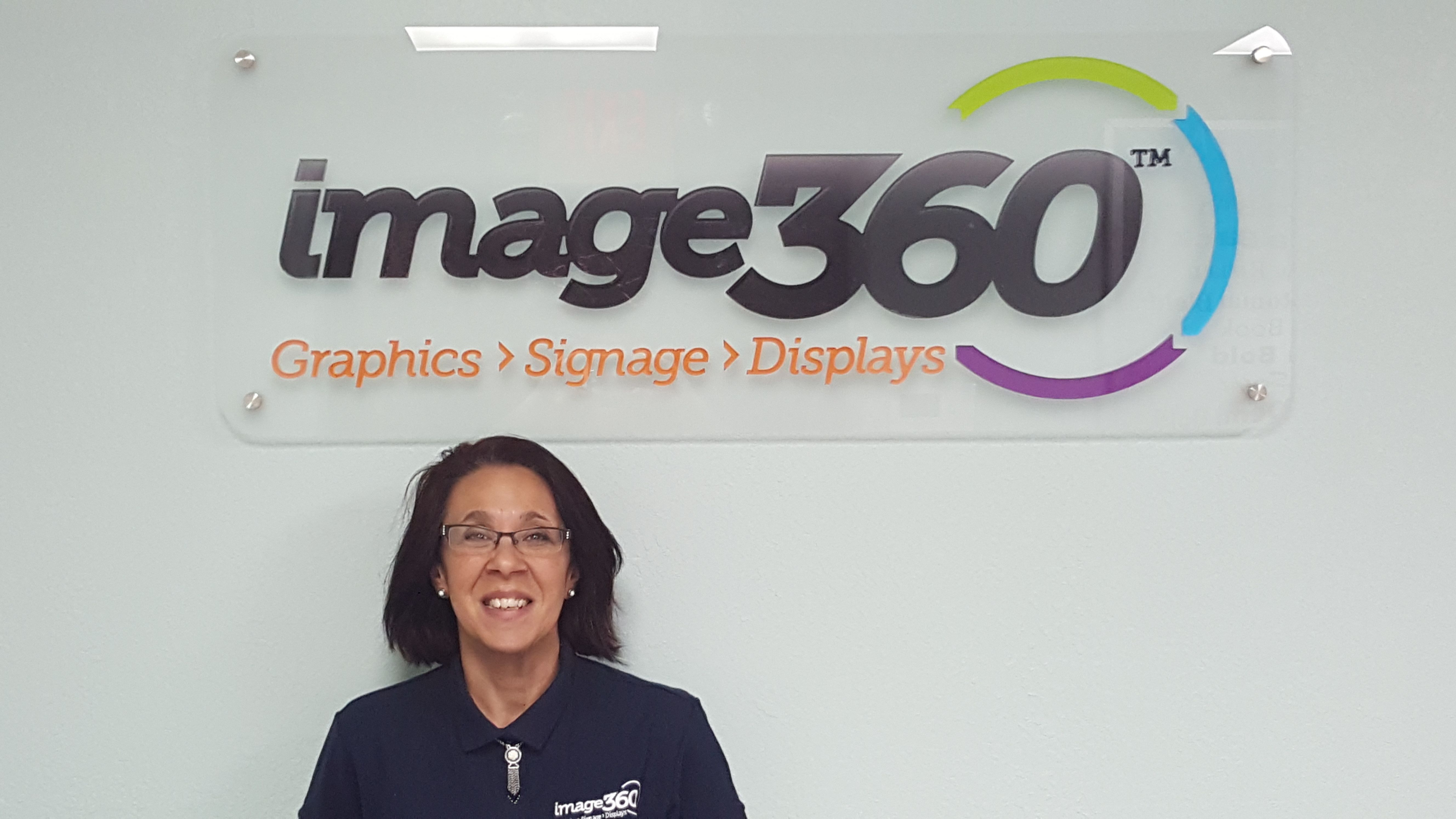 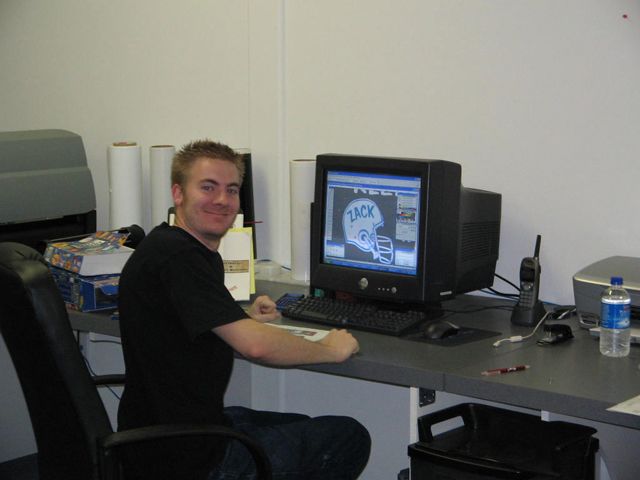 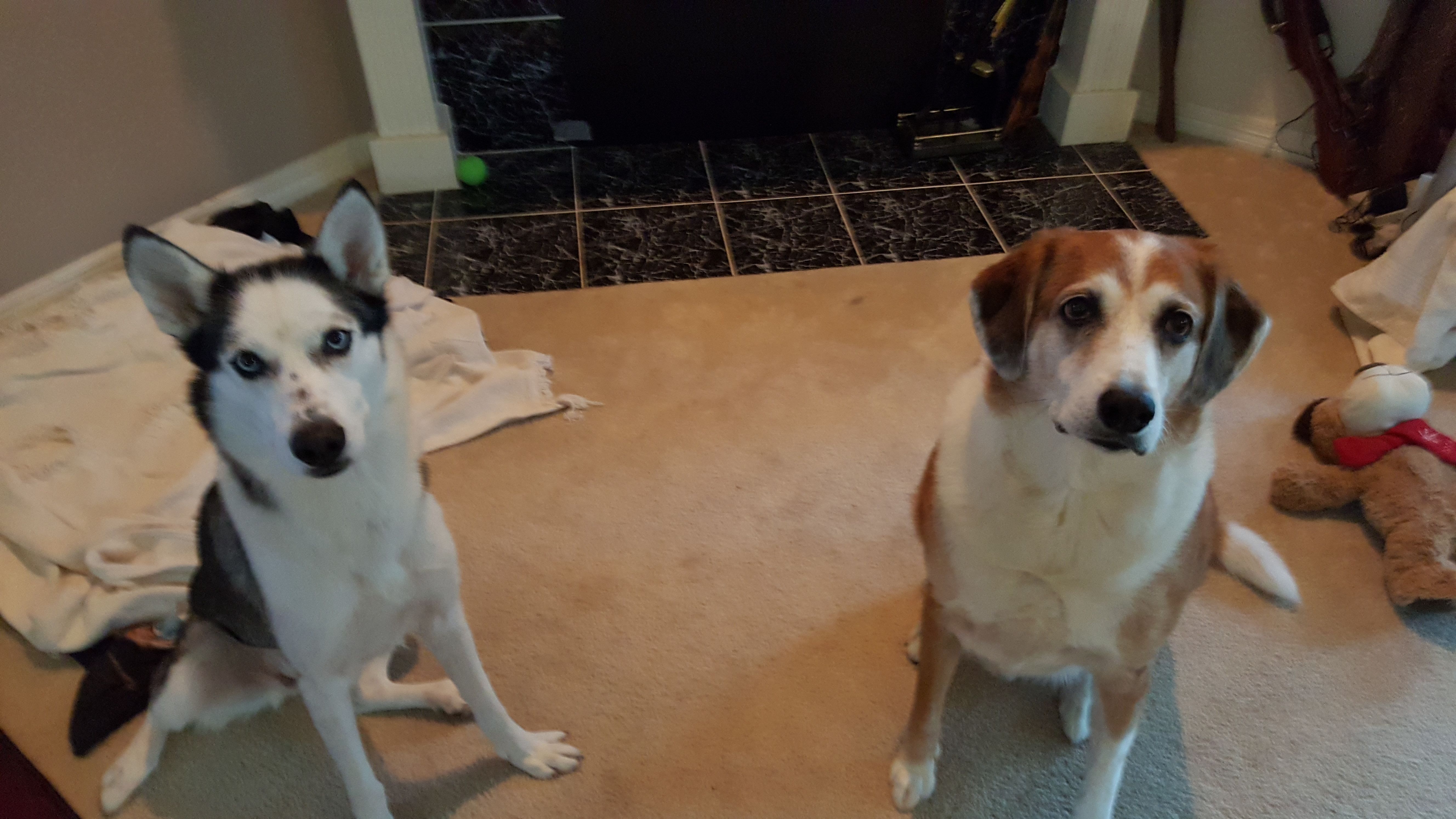